Griffen Financial is a startup that aims to provide specialized credit/debit card readers for legal cannabis merchants. The client wanted a site to advertise the devices and provide online application forms for buyers. Another request was that the site be integrated with Dropbox, Zoho CMS, and Mandrill.

I began this project in March, 2015, and launched a demo version online after four weeks. In the succeeding months, I completed the integrations requested and implemented multiple ruby gems for increased functionality. I used Carrierwave for image uploads on the forms and Cocoon for a form that needed image uploads from each shareholder or partner of the customer's business. In July 2015, the project was put on hold indefinitely. I have since rebuilt Griffen Financial with cleaner code and host a demo on Heroku. 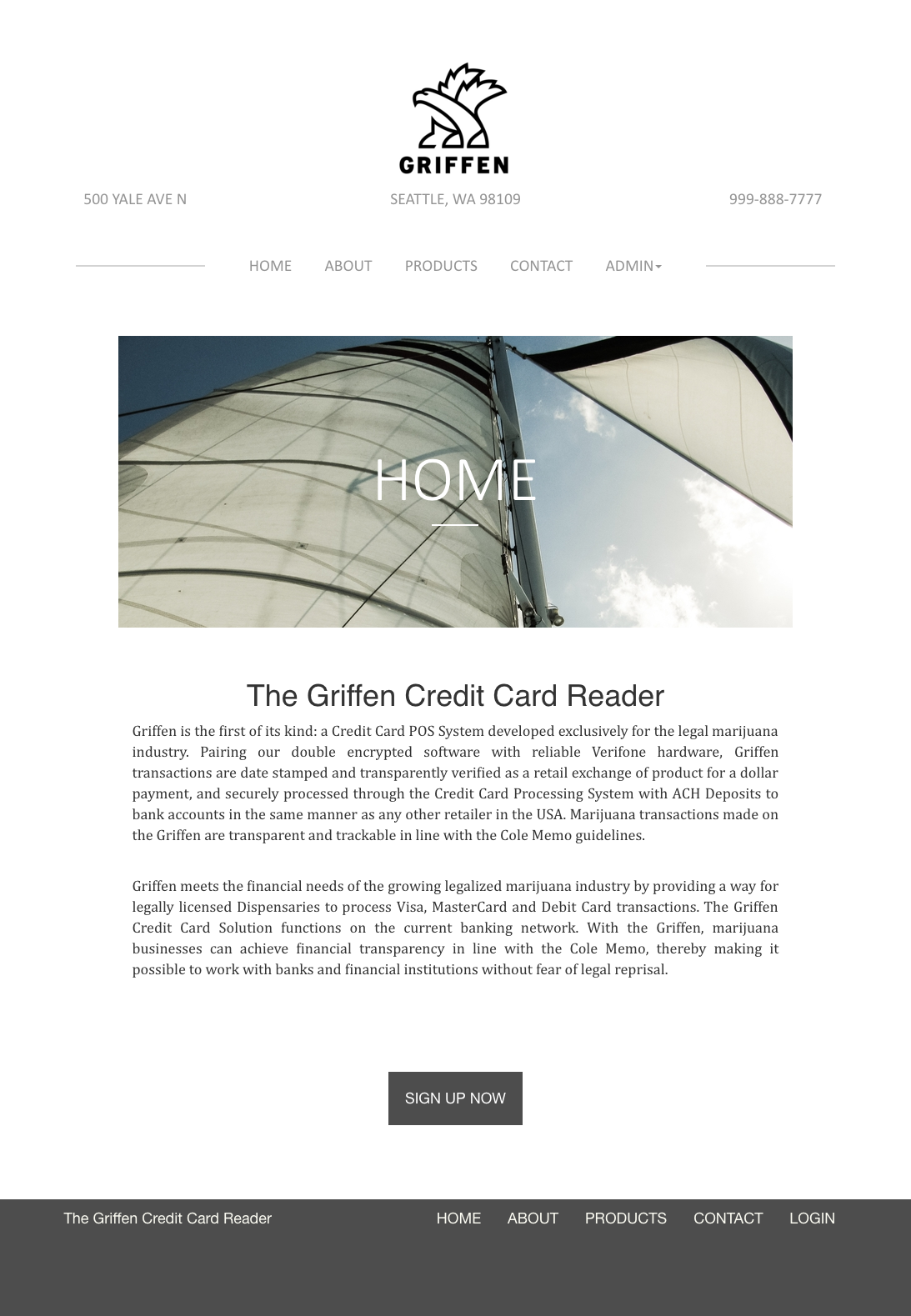 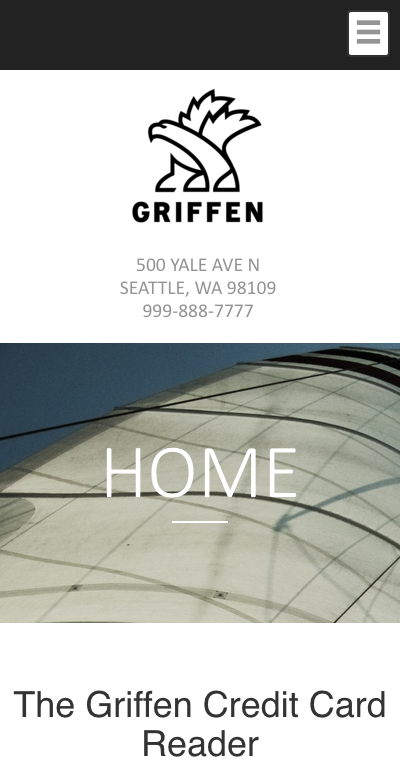 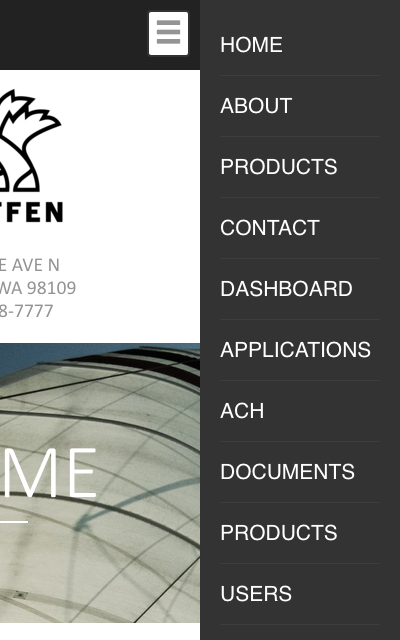